Sam Goodchild is the first non-French sailor to cross the finish line of this Transat Jacques Vabre 2021 race. After a poor start a fortnight ago, the Briton and his co-skipper fought back to make the podium in the Ocean Fifty class.

After 15 days and 6,680 miles of tough and, at times, frustrating racing Goodchild and Aymeric Chappellier finished only 3 hours 48 minutes and 29 seconds behind the winner Primonial. The early days of the race proved decisive. The boats that finished ahead of Leyton were also those who managed better in the light, confused conditions of the Bay of Biscay.

“We’re tired but happy to arrive in third place. Obviously we wanted to win but third place isn’t bad. It’s been a great Transat. We got off on a bad foot in the first 12 hours and carried that deficit with us throughout the race,” admits Goodchild. “ But we’re really happy to have come back and gained some places going through the Doldrums to make it onto the podium.” 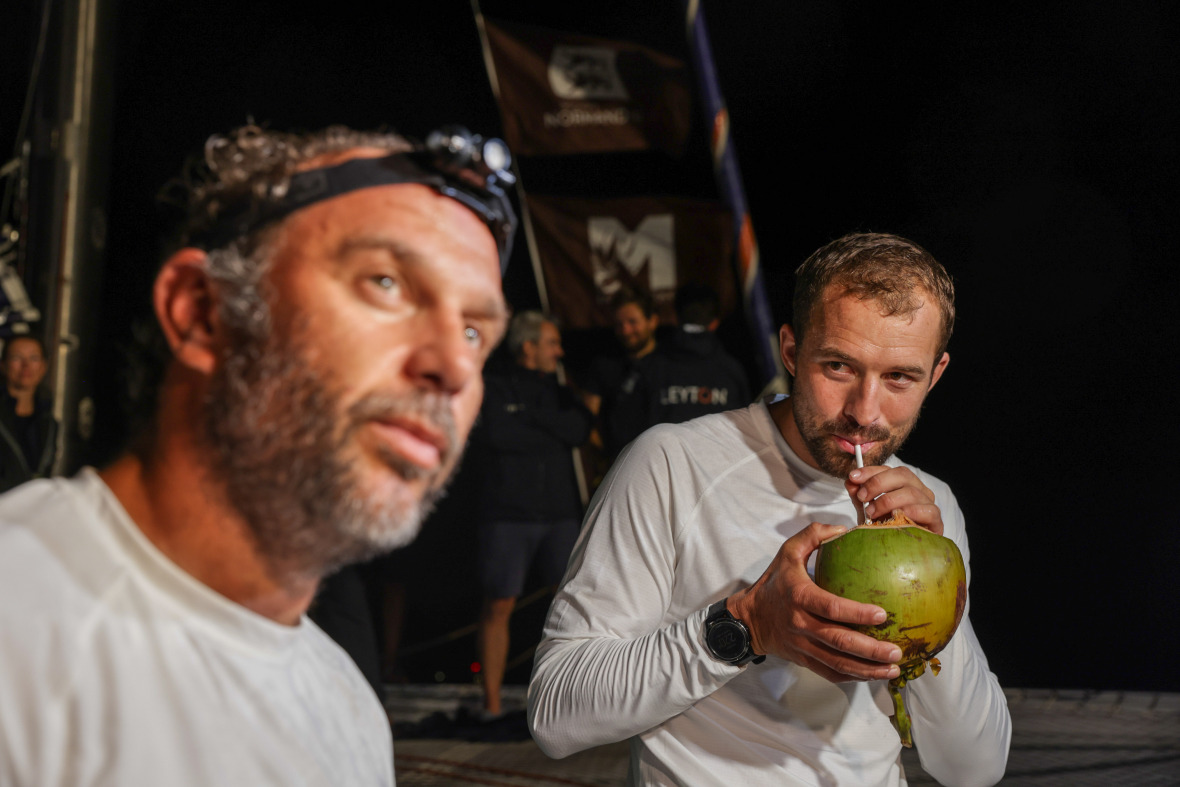 The pair have 7 Transat Jacques Vabre races between them and boast several multihull world records but the Ocean Fifty was a new experience for them, “It's the first time Aymeric and I have crossed the Atlantic on a multihull shorthand and it’s a whole new game, a different way of doing things. It’s not complicated to sail but it’s complicated to go fast and be safe. They’re such twitchy, fast boats that differences are made up very quickly.” explains Goodchild “Trimming the boat trying to keep a high average speed for a long time took us a while to get used to and we spent the first half of the race just getting to know the boat and how to work it. So I’m very pleased that we’ve learned loads along the way.”

Goodchild, who celebrated his 32nd birthday during the race was buzzing after the celebrations ashore and explained why the Ocean Fifty gave us such a thrilling race, “These boats are so similar in performance that it’s hard for one boat to just disappear ahead of the others so the class has been really tight. The boats are so fast that if you lose miles you can pick them up quickly which makes for awesome racing.” 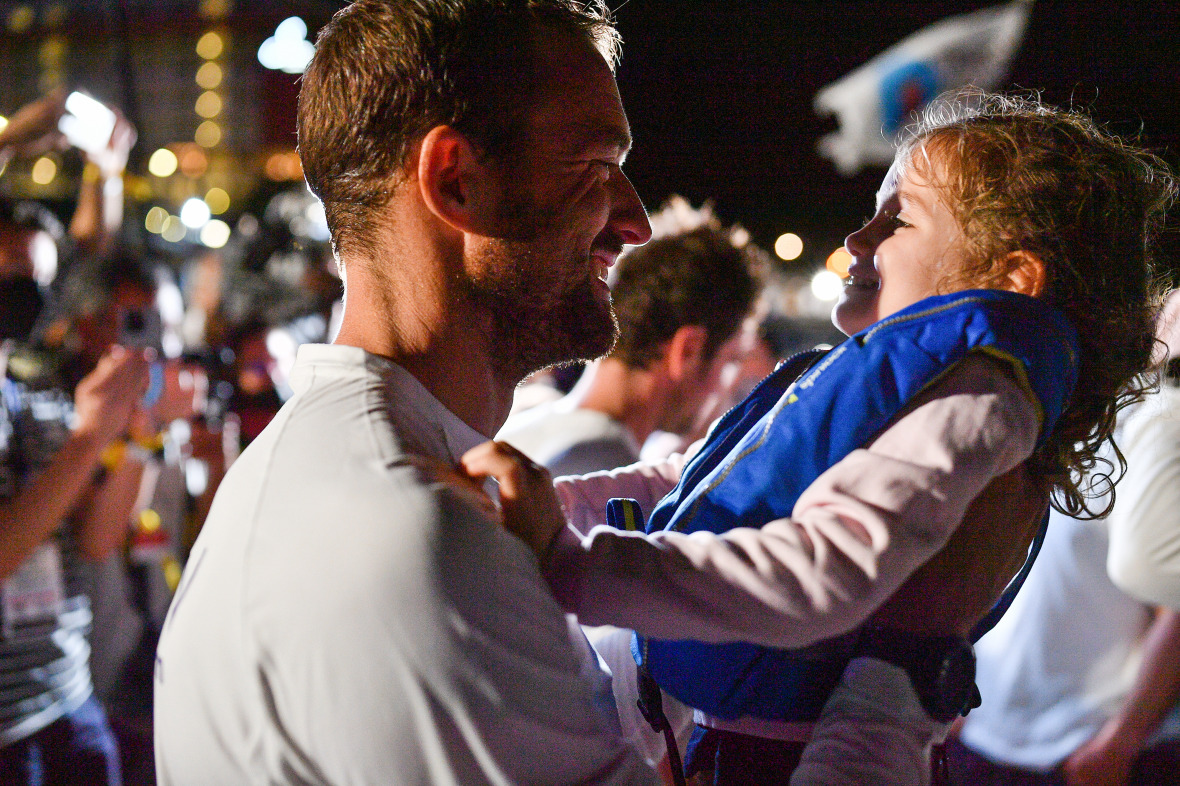