Overnight the odds have lengthened dramatically on the bet in the west.  Not only is the ridge of high pressure around the archipelago of Madeira looking much easier to negotiate for the southerners, but after emerging from a torrid low-pressure system, the westerners look like facing their own ridge.

It looks like we can much more comfortably say that the leaderboard is the right way up this morning.

The westerners are mostly beginning to tack south this morning and face 25-30 knots south south-westerlies on a route east of the Azores.

The leading southerners have less stressful conditions as they approach the area of ​​high pressure that they have to cross to buy their ticket for the trade winds. The question is still whether the three Multi 50 and the first eleven IMOCA will be slowed a lot or a little by the ridge. For now, things seem to be going well for the leaders. But between the weather files and the reality, the exit from a tunnel is sometimes longer than expected.

And as Charlie Dalin (Apivia), who took the lead from PRB overnight, reminded us this morning: “The order of entry into a ridge is less important than the order of exit. That's where the real gains are made. This will be all the more true here as the trade winds that iare waiting for the competitors under the latitude of Madeira look vigorous, 20 knots on the files, probably more in the real world.

Britain’s Samantha Davies (Initiatives-Cœur) has jumped a place to fourth, with PRB dropping back after having to complete a 1h30min penalty for inadvertently breaking an engine seal.

The promise of the trade winds

For all duos entering the trade winds within the next 24 hours, the gybing point on the Moroccan coast should be carefully selected. It is that gybe that will decide the trajectory to the archipelago of the Canary Islands, whose mountainous relief can disrupt wind flow for more than 50 miles. But some may also prefer not to go too far southeast to avoid skirting the Moroccan coast at night, where there are many unlit fishing boats.

But even if they are slowed for a half day, the southern IMOCA will continue to show greater progress on the road to the finish in Salvador de Bahia than their rivals in the west, who have not finished the grind, averaging only 5 knots in relation to the finish. They will need to be exceptionally fast after tacking to have any chance of catching up. Although, with only a quarter of the road between Le Havre and Salvador de Bahia covered this morning, a lot can still happen. 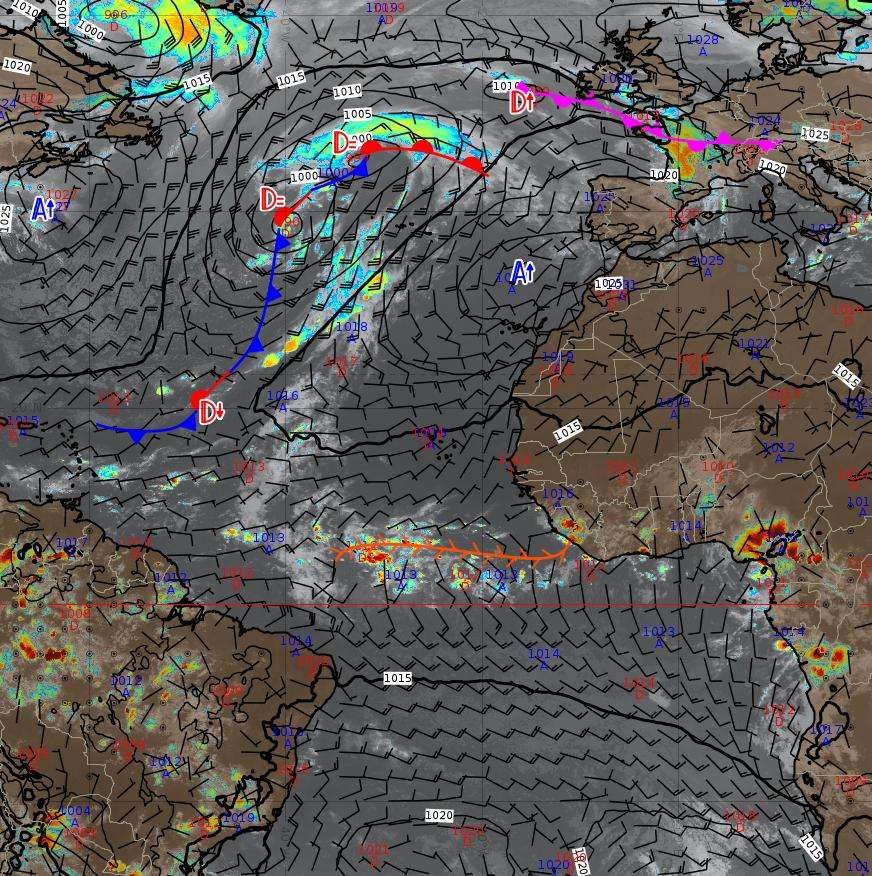