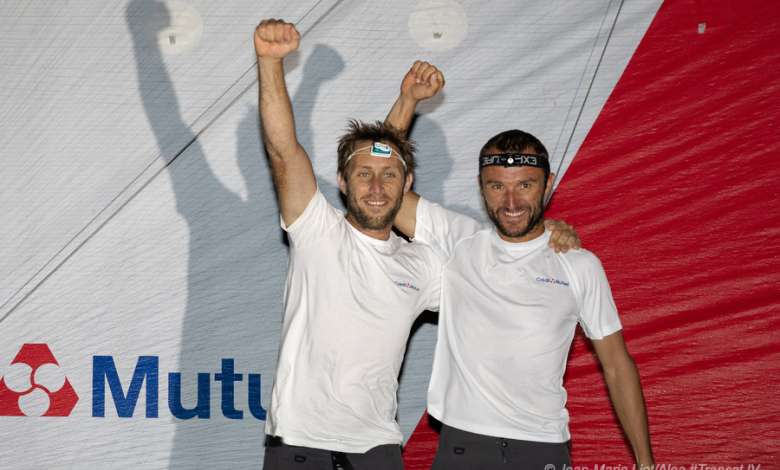 Leaving Le Havre, Ian Lipinsky and Adrien Hardy on Crédit Mutuel were on everybody’s list of favourites. The big nose of the new Mini-inspired, David Raison-designed scow attracted a lot of attention on the pontoons of the Bassin Paul Vatine. They were a known unknown. “They’ve got two very good sailors and a new boat,” said Sam Goodchild (Leyton),… 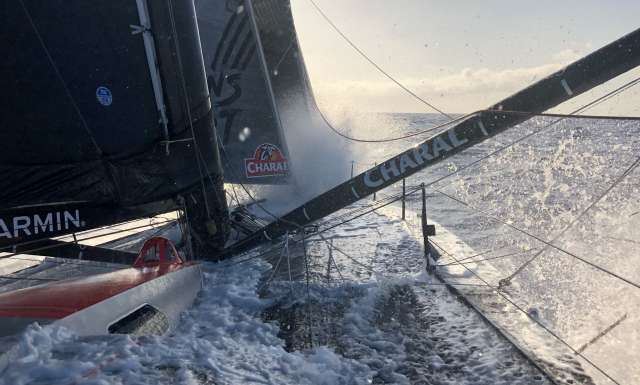 While the three Multi50s and top eleven IMOCA fly in the trade winds off the Canary Islands, those trailing and the first Class40s are either approaching… 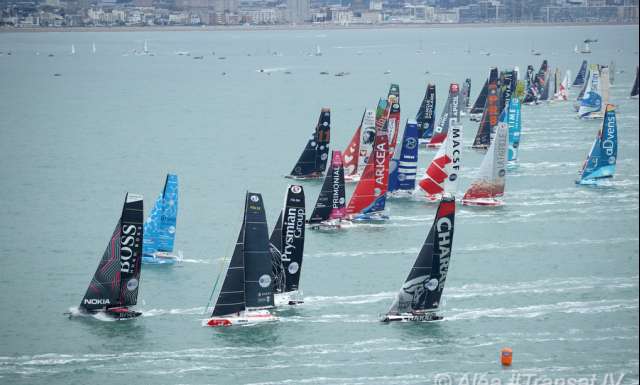 At 13:15 (French time) the Transat Jacques Vabre Normandie Le Havre starting horn was sounded and the 118 skippers in their 59 multi-coloured boats weaved… 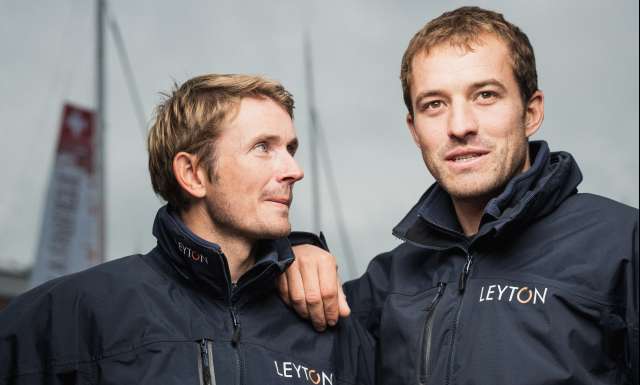 The British are coming! 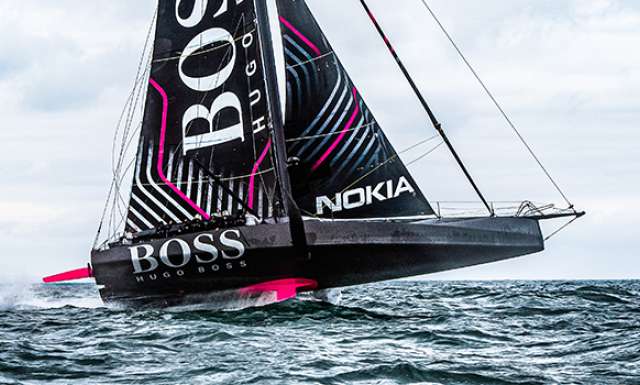 Taming the beasts: the demands on the skippers from the latest generation boats

On Sunday at 13:15, the 59 duos (and not 60 since the withdrawal yesterday morning of the IMOCA Fortil) will leave Le Havre for the Atlantic on the flagship… 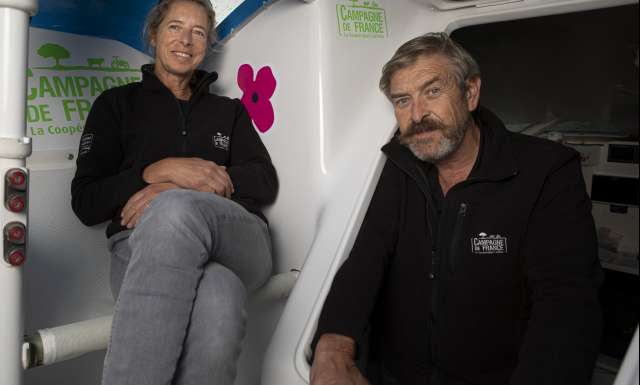 The unique flavours of the Transat Jacques Vabre grow stronger with every day of the countdown to the start of the 14thedition in six days on Sunday,… 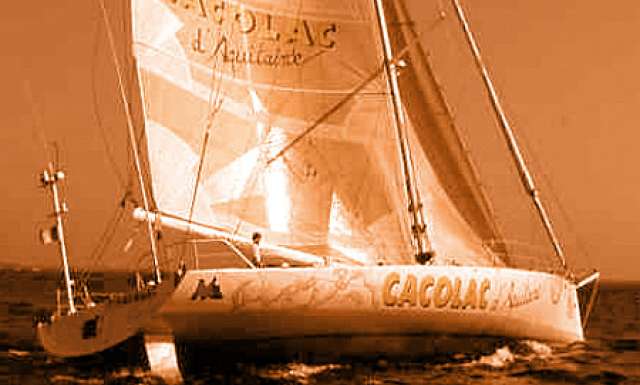 The history of the Transat Jacques Vabre

In its 26 years of existence, the biannual Transat Jacques Vabre has managed to establish itself as the toughest and longest-running two-handed transat.… 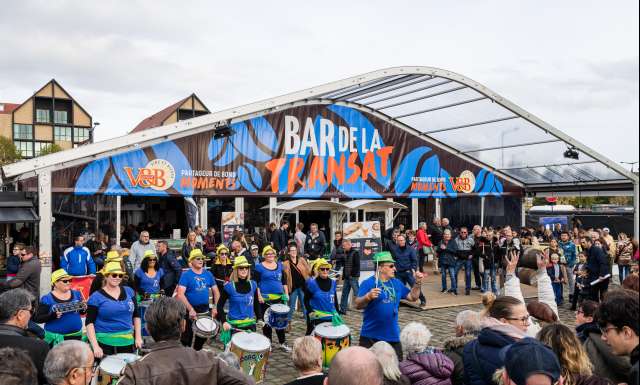 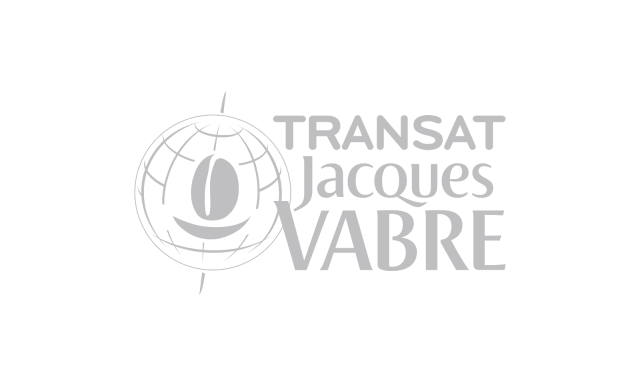 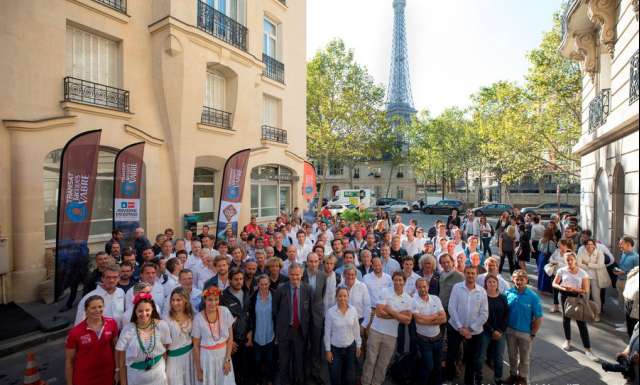