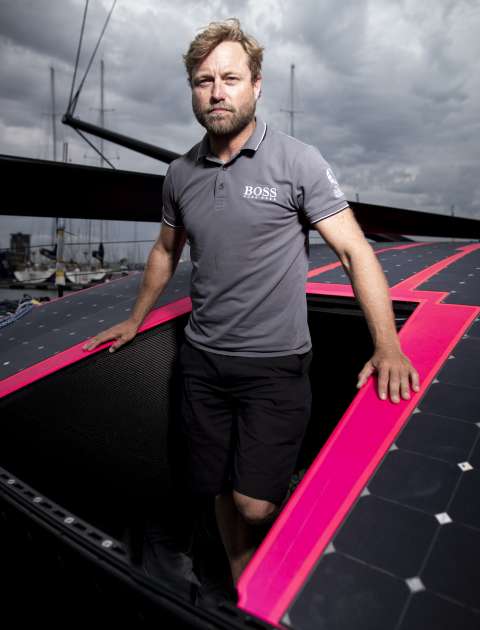 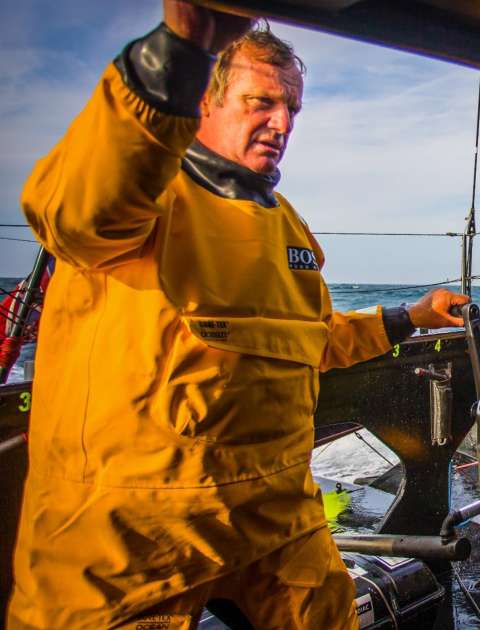 Alex Thomson is the youngest skipper ever to win a round-the-world yacht race. When he triumphed in the 1998/1999 Clipper Round-the-World Race he set a record which still stands today. Thomson also holds the British solo, unassisted round-the-world monohull record, which he set in 2017 when he finished the gruelling Vendée Globe race – ‘the Everest of sailing’ – in just 74 days, 19 hours, 35 minutes. Having achieved third and second place finishes in the last two editions of the iconic race, Thomson and his team - together with their long-standing sponsor, HUGO BOSS – now have their sights firmly set on becoming the first British team in history to win the race in 2020/2021

The Briton has received recognition for his success in a multitude of major race sin the off shore calendar including the Whitbread Round the World, the Sydney to Hobart and The Rolex Fastnet.

McDonald has competed as both Skipper and Watch Leader in no less than seven Volvo Ocean Races with teams including Ericsson, Telefonica and Green Dragon.

After announcing his retirement from Volvo Ocean Race competition in 2012, McDonald went on to serveas Performance Manager for Ocean Race teams ADOR and, most recently, Mafree, who finished the 2018 edition of therace in 2 nd  place. 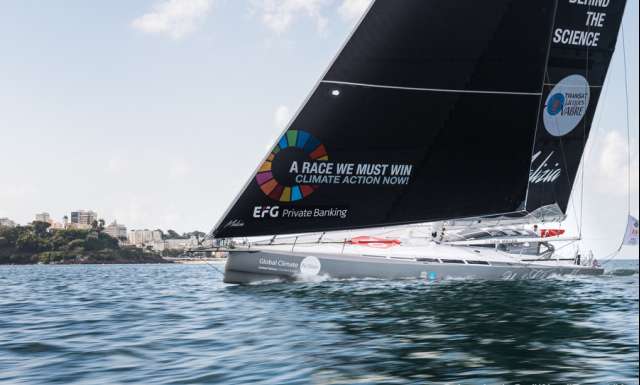 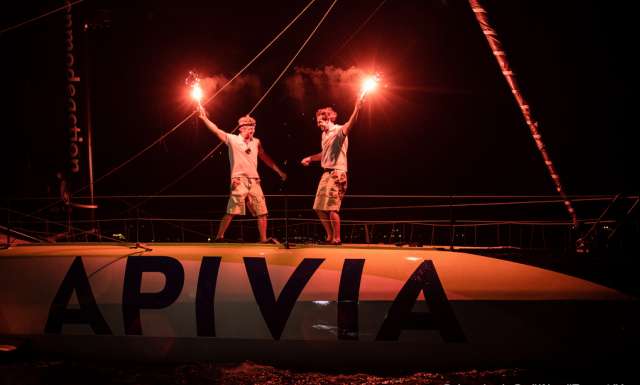 Charlie Dalin and Yann Eliès on their 60ft monohull, Apivia, have won the IMOCA class of the 14th&… 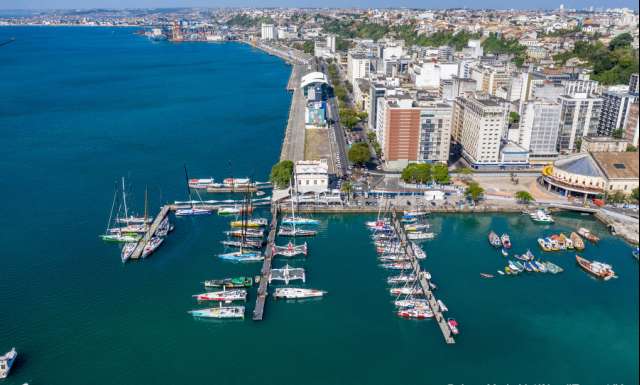 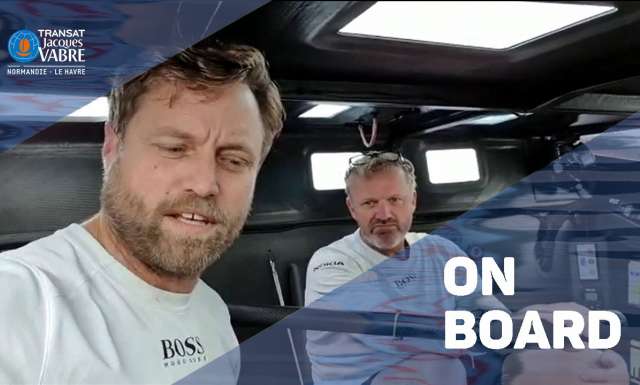