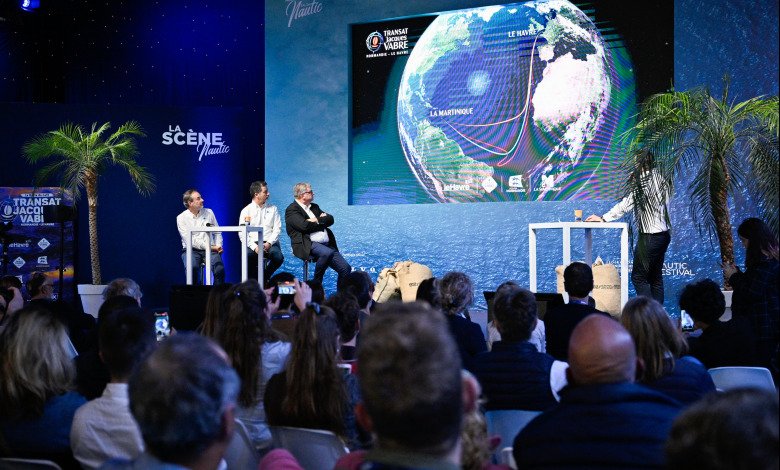 In October 2023, the Transat Jacques Vabre Normandie Le Havre will celebrate its thirtieth anniversary in Le Havre before the famous two-handed Tranatlantic race heads to Martinique, where the finish of the race known as the Route du Café will be hosted for the second time in a row. It is an anniversary that nearly 100 duos across the three open classes -IMOCA, Ocean Fifty and Class40 -…

The 2021 Transat Jacques Vabre ended today with the very last boat, the Class40 Terre Exotique, crossing the finish line less than an hour before the…

The dream of completing the Transat Jacques Vabre race has become a reality for Olympic skier Ivica Kostelic and Japanese sailor Masa Suzuki. 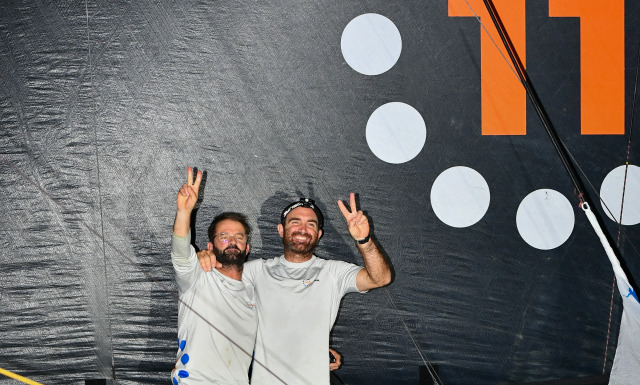 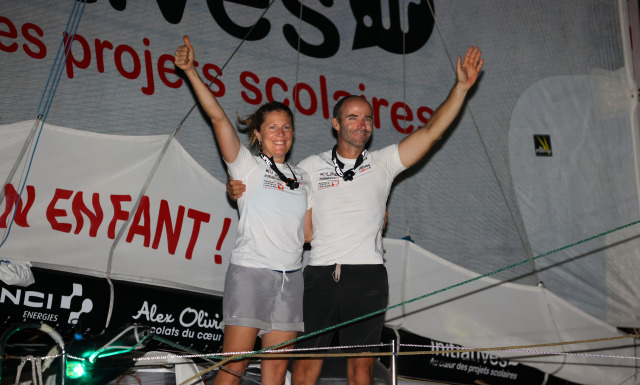 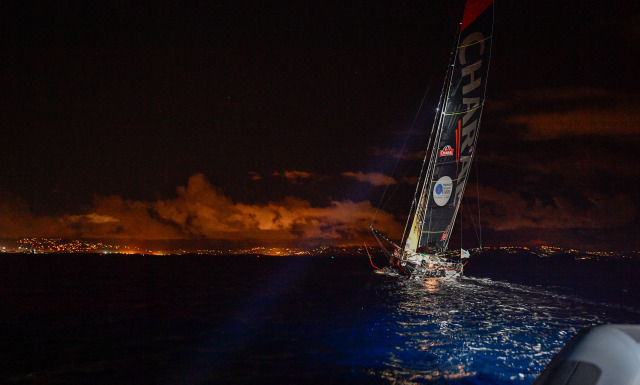 Charal's arrival completes the IMOCA podium but the racing rages on, especially for 4th and 5th between Initiatives Coeur and Arkéa-Paprec.… 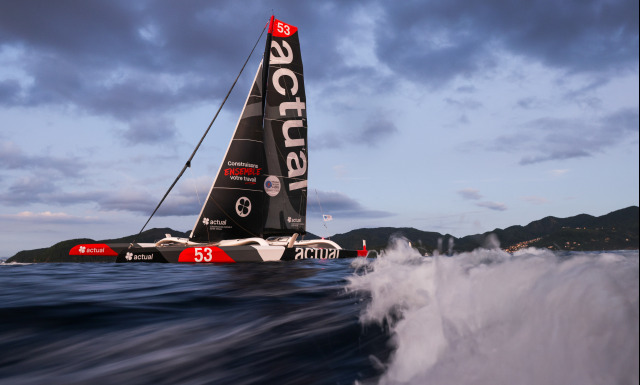 The IMOCA podium will soon be complete as the battles in the chasing fleet intensify. The damaged Ultime, Sodebo 3 is expected to end her heroic race… 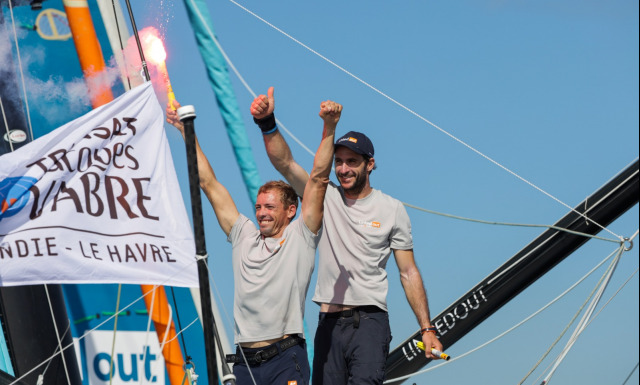 LinkedOut has taken victory in the IMOCA class, crossing the line in Martinique after 18 days 1 hour 21 minutes and 10 seconds of racing. 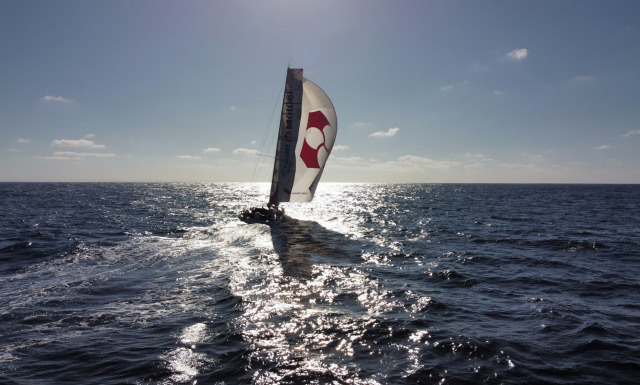 The winner of the last edition of the race in the Class 40 has sustained keel damage, whilst bad weather off Martinique may delay the finish for the leading… 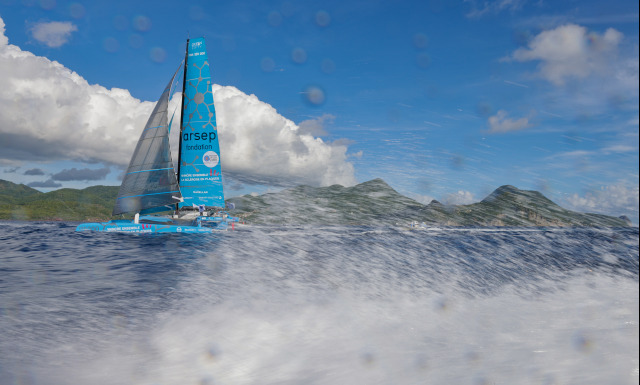 The speedsters of Diamond Rock

All seven Ocean Fifty multihulls have now finished the Transat Jacques Vabre. And we have a winner in the esports version of the race. Whilst… 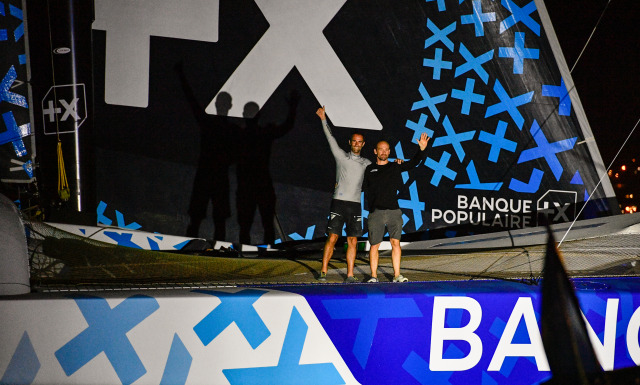 The Ultime podium is complete. Late last night SVR-Lazartigue took second place ahead of Banque Populaire XI. The leading IMOCAs are due in Martinique… 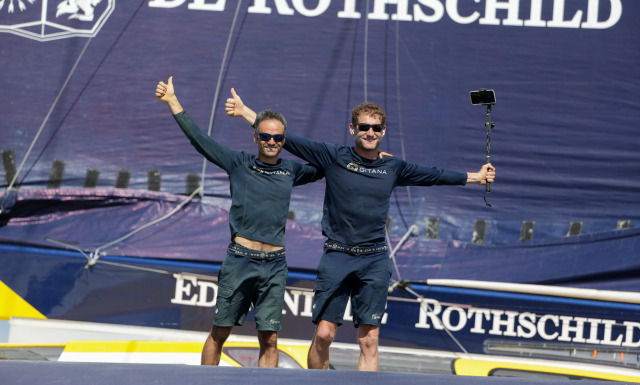 Franck Cammas and Charles Caudrelier have won the Ultime class title of the 15th edition of the Transat Jacques Vabre aboard Maxi Edmond de Rothschild.…