The Transat Jacques Vabre is the opportunity for you to discover Le Havre in its greatness: boating, events, architecture and heritage await visitors and the curious, just two hours from Paris. Le Havre is the city of all adventures. 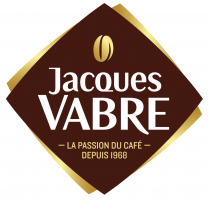 For more than fifty years, the Jacques Vabre brand has remained faithful to the spirit of its creator, with a tireless desire to innovate and a constant concern for superior quality. Always on the search for the best coffee beans, Jacques Vabre never fails to surprise: it fuels curiosity and the desire to discover the world of coffee and explore its lands. 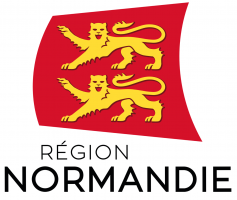 Its historical events, its iconic monuments and its geographical location at the tip of Europe make Normandy one of the best known regions in the world. With 640 kilometers of coastline and some of the most famous beaches in the world, Normandy is also a land of sea and sailors. 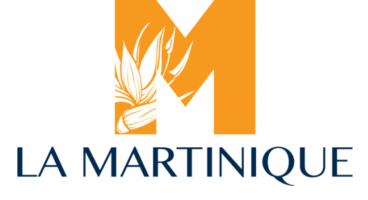 Martinique is known and recognized for its warm population, its friendly tourism and its rich historical and cultural heritage. Land of rum and cradle of the coffee of the Americas, the small island of flowers has a wide range of sporting activities related to the sea and rivers. It has become an exceptional destination for the Transat Jacques Vabre Normandie Le Havre. BRED, a cooperative bank, is located in the Paris Region, Normandy, overseas territories and worldwide. This is the first time that a world-renowned sailing race has linked two BRED territories. The Transat Jacques Vabre Normandie Le Havre is in line with BRED's fundamental values: being a link between the territories and supporting team spirit. 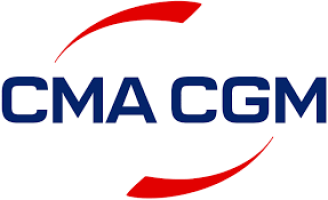 The CMA CGM Group is a world leader in sea shipping and logistics. Its 538 ships operate in more than 420 ports worldwide, on all 5 continents. CMA CGM is constantly innovating to offer its customers new maritime, land and logistics solutions. 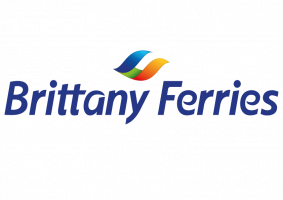 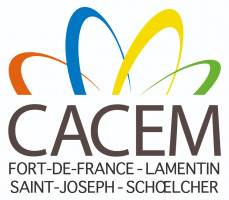 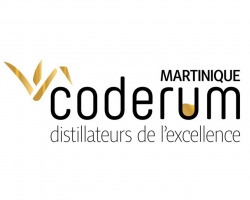 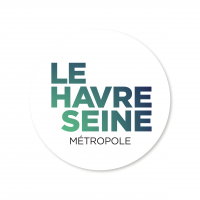 The Yacht Club de France, they are passionate people who share the same approach to the sea since 1867. This approach carries the traditional values of the sailor: competence, responsibility, respect, solidarity, humility, manners. The Yacht Club de France and its affiliated clubs are committed to promote these values to all those who practice pleasure boating.

Since 2006, Virtual Regatta has been bringing together sailors from the physical world and skippers from the virtual world. It is the official game of the most prestigious sailing races in the world. The game is free and available on computer, mobile and tablet. With a community of more than one million active players, it is the largest sailing community in the world. 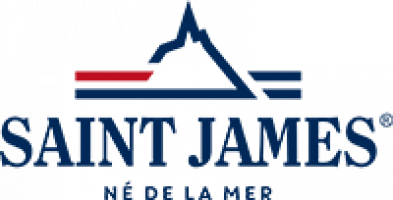 Carrying on a thousand-year-old textile tradition, Saint James was born around 1850 in Normandy, near the Mont Saint-Michel. Its notoriety was founded on a cult clothing: the real Breton sailor's sweater knitted in pure new wool. Initially meant for fishermen, it was later adopted by sailors and yachtsmen, giving this know-how an international reputation. 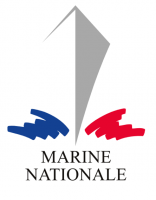 On all the world's seas, 365 days a year, the French Navy ensures the safety and protection of the French maritime space. At sea, on land and in the air, its 39,000 sailors fulfill intelligence, prevention, intervention, protection and dissuasion missions. Around the clock, 5,000 sailors are deployed on operations.

GBH is a family group from Martinique, founded in 1960, which has developed overseas and internationally around industrial activities, automotive and mass distribution. GBH aims to contribute to the development of the territories where it is established in the fields of heritage, culture and sports. 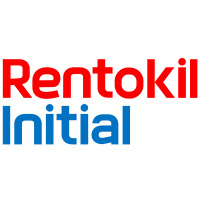 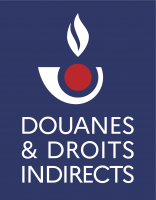 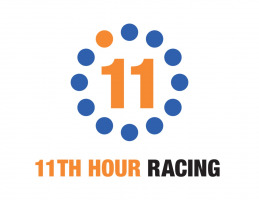 Sharp Corporation is a world-class developer of innovative products and key technologies, making a decisive contribution to shape the future of the electronics industry. Sharp defines its corporate vision as "Changing the world with 8K, 5G and AIoT". 8K technology generates images that reveal the world beyond our everyday reality and gives life to exciting new discoveries. AIoT interconnects people and society through artificial intelligence and IoT technologies. Already the source of countless innovations, Sharp intends to continue to revolutionize the world with its ideas. Sharp Corporation employs 52,646 people worldwide. 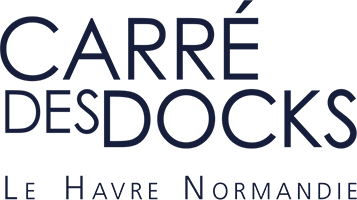 In the heart of the historic Docks center, Le Carré des Docks, inaugurated in December 2016, has a 2100 people auditorium, a 350-seat auditorium with a spectacular view of the Paul Vatine Basin, 11 sub-commission rooms and 7000m² of exhibition space that is fully flexible and connected to the convention center.
At the interface between the city and the harbor, on the edge of the docks, a step away from the train station, the tramway, the campus, the city center, in the immediate surroundings of a cultural center, and a few minutes away from the beach, the Carré des Docks is ideally located to host your event. 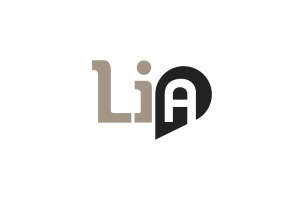 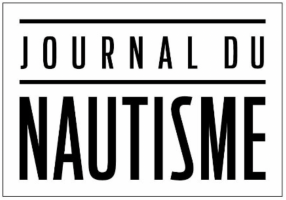 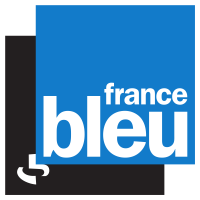 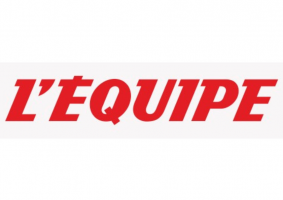 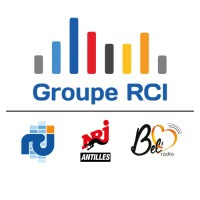